Scheveningen: Catch of the day

My all-time favourite seafood restaurant in the Netherlands is Simonis in coastal town Scheveningen, a conglomerate of family restaurants steeped in history. Simonis was founded in 1880 in the Hague by Albert Simonis and his wife. Originally, Simonis started out as an eel smokehouse, however, due to a lacklustre eel trade the family expanded their business with two fishmongers which, decades later, were also turned into restaurants. 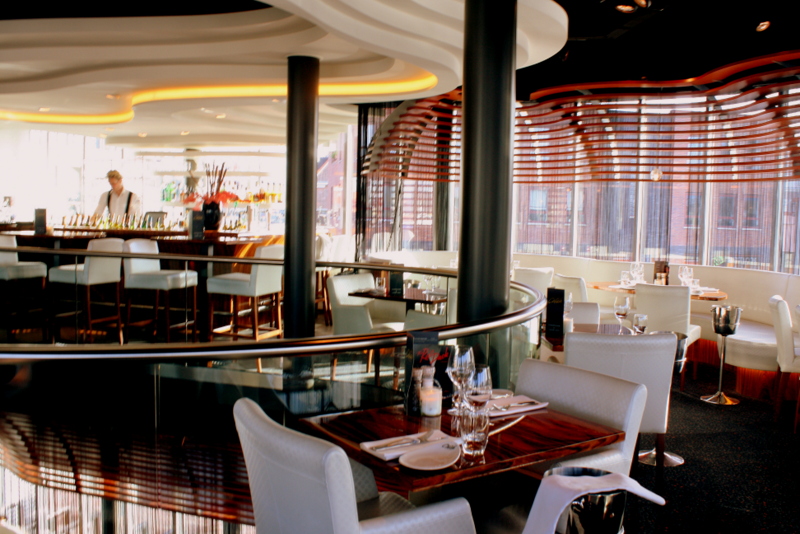 Recently, fourth generation Simonis family members opened a brand spanking new restaurant with four floors, overlooking the second inland port of Scheveningen. Catch by Simonis is a sophisticated and slightly futuristic looking restaurant serving mouthwatering fish and seafood dishes such as fried halibut, lemon sole, lobster, various types of sushi as well as meat and surf ‘n turf options. The tartar of smoked salmon with cubes of marinated raw salmon I had as a starter was simply divine as was the fried halibut fillet served with raw tuna, crème fraîche, caviar and pesto. Drooling at the thought already. Catch by Simonis is the perfect spot for lunch as well as dinner. Catch it if you can!